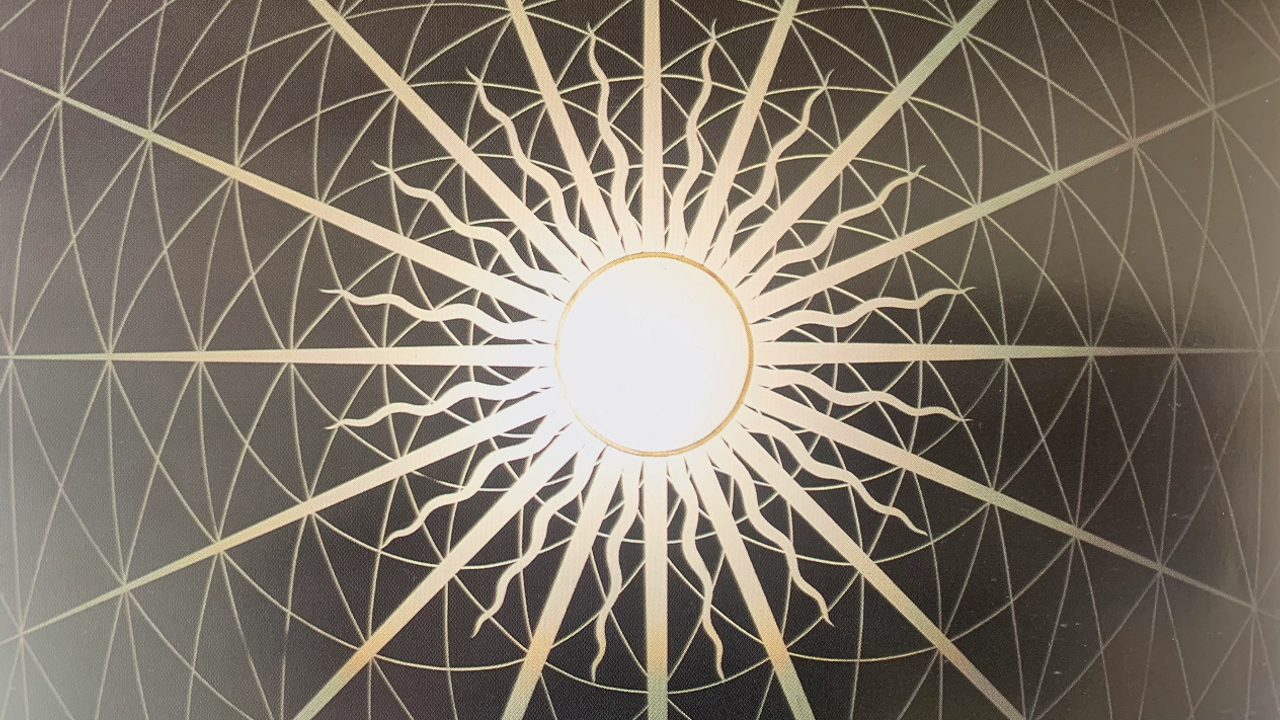 In 2000 I was living in Philadelphia and about to get a divorce. The path of yoga had grabbed hold of me 6 years earlier. So much so that it took precedence over everything I previously held dear, like my marriage. During this transition, the yogini I had been studying with told me she had a dream about me and out of the dream vision came the name Jayanti Jyoti. The name means “victorious light.” I don’t remember thinking a whole lot about it at the time except that the name was something to aspire to.

After an 18 month transitional sabbatical, I moved to California, close to my teacher’s yoga ashram. Shortly after my arrival, I started teaching at her ashram and she started calling me Jyoti for short, saying, “God knows Jayanti Jyoti doesn’t roll off the tongue!” My students also began calling me Jyoti. One of my students became a private student. I enjoyed being called that name and started introducing myself as such outside the ashram walls. The uniqueness of the name was enjoyable and felt “special.”

However, during the following years whenever I’ve introduced myself as Jyoti, the specialness of the name somehow lost its initial sparkle. I started experiencing it as more of a hurdle, versus an easy way of connecting with people. “J-yo-ti, or do you pronounce it Joe-tee?” was often the response. I found that the initial greeting became a discussion about my name instead of a dynamic exchange between the two of us.

The last nine months there has been an inner prompting to change my name back to Linda. At the beginning of this year, I started asking people to return to my birth name. The name is easy to relate to in our culture and something in me was interested in getting on board with that relatability. But more than that, the name Linda is ordinary and accessible, easy to understand and to pronounce. Ordinariness reminds me that in our essence, at the core of our being, we are all the same on the inside: victorious light. There are many ancient and modern teachings that directly point to this universal truth.

From Padmasambhava, in the Tibetan Book of the Dead, comes “Thine own consciousness, shining, void, and inseparable from the Great Body of Radiance, hath no birth, nor death, and is the Immutable Boundless Light.” From the scientific perspective, Albert Einstein has said, “Matter is energy (light),” and according to an 1899 interview, Nikola Tesla said, “Everything is Light.” We are all that, regardless of our name, culture, belief systems, skin color, conditioning, level of intelligence, or health.

I wonder what it would be like if everyone knew that in the depth of their being. With so much violence and division we see in the world, a small act of kindness, understanding or compassion could be just the spark to help remind each other. As Johann Wolfgang Von Goethe wrote, “Someday perhaps the inner light will shine forth from us, and then we'll need no other light.” As I realize that truth more fully, maybe I won’t need to be reminded anymore through my name.

“But my darling, there’s no such thing as the light at the end of the tunnel, you must realize that you are the light.” Anonymous

Stay connected with news and updates!