A SOJOURN OF SILENCE 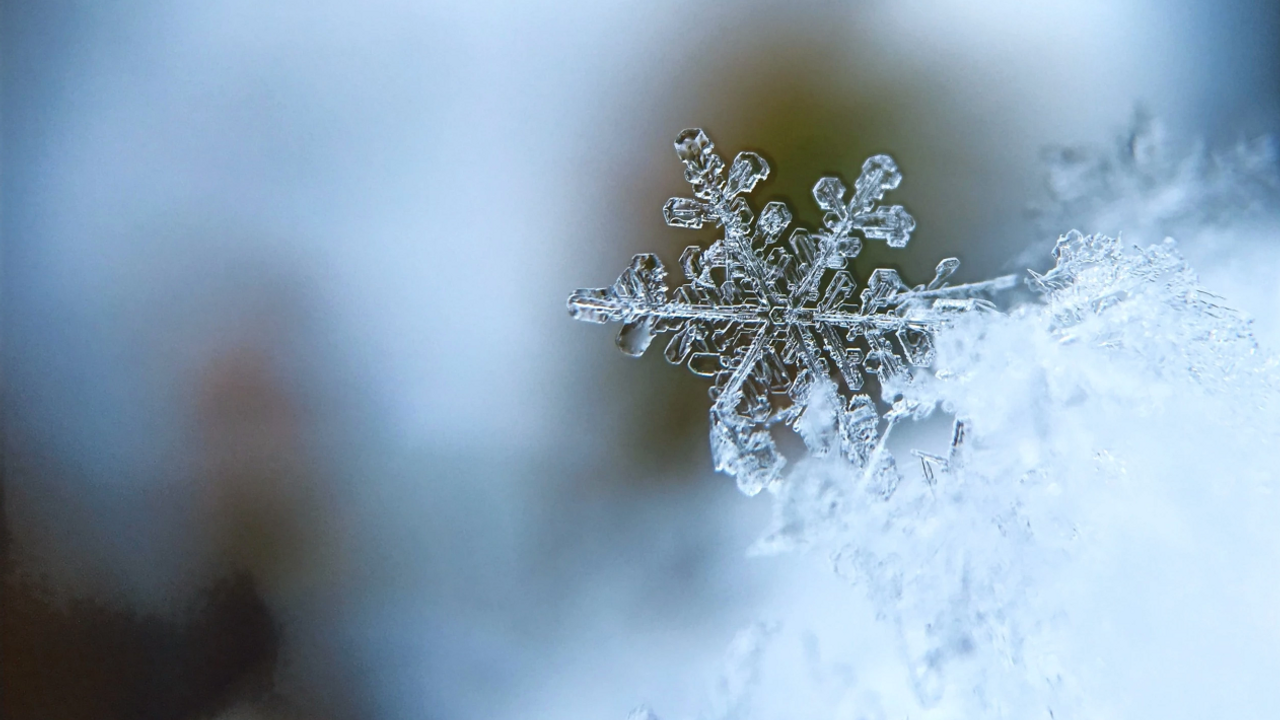 On the terrace of a monastery retreat high in the mountains, an old Buddhist Zen master stood next to a much younger monk while they both contemplated the great Void of misty space. The old monk at one point gently declared: "Ah, my son, one day all of this will be yours.”

This joke reminds me that the path of contemplation and meditation doesn’t result in getting something. Even though there is no-thing to acquire while meditating, something in me is compelled to not just meditate, but to retreat. At the end of 2020 I decided to take refuge and retreat in Crestone, CO. I usually go into retreats with a great deal of enthusiasm. Even though I’ve retreated many times, this time I was experiencing unusual apprehension, which was puzzling. Sometimes trepidation can be a sign that there might be something potent up ahead… or, maybe, nothing at all.

While on my retreat, one afternoon I was meandering out in nature and noticed a monumental, glorious tree. Something stopped me and left me motionless. Then a thought entered in: “Oh, you think it is going to be so much better over by that tree?” I stood there stunned. It might as well have been a lightning bolt striking me. The gravity of the words dropped a weight through my heart and down to my feet. In that moment, it occurred to me that I had still been living some of my life aiming to get somewhere. I remembered all the times I’ve rushed around and missed the experience, trying to get to the next ‘whatever,’ instead of taking time to fully engage in and enjoy the activity at hand.

In seeing that, tears rolled down my cheeks, with salty and bittersweet healing relief. How was I going to enjoy the moments of my life and the journey of every single step I took to that tree? I focused on the sensation of my feet in my boots, the crisp sound of snow crunching, the sunlight on my face and my breath. It was if the whole world woke up with each step. The present moment was intensely alive, and it became the primary focus for the remainder of the retreat.

I noticed that being present was relatively easy with physical activity. However, sitting meditation was not, at least not during those seven days. After many years of long, obedient, and even blissful meditation sessions, this time my mind threw tantrums. Much to my dissatisfaction, there was no response: no thing, zip, zero, zilch. Surrendering myself to the silence had a way of allowing me to cut through perceived problems and beliefs, rendering them irrelevant.

Somehow, with grace, the emptiness of the silence started to consume me. It was as if it became more prominent in my awareness than thoughts, feelings, or emotions. The lack of inner noise became incredibly nourishing instead of stark and blank. My nervous system settled. Thoughts lessened as space and time extended themselves. Mind chatter was recognized and accepted with tenderness and without judgment. There were periods of melting relaxation and broadening perception which ping-ponged with leftover internal dialogue. If the noise got louder, I turned toward myself with understanding, gentle appreciation, and compassion. I smiled at myself, witnessing the gymnastics of my ego as it schemed its typical ‘image management’ strategies.

There were mornings when I sat outside and watched the sunrise. The silence was overpowering as it descended upon me, bestowing a kind of contentment that is beyond words or description. Resting in this silence opened up room in my heart. I felt like I was being unraveled as layers upon layers of old hurts, conditioning, and beliefs were peeling back like an onion. It felt raw and rich. The uniqueness and unconditional love of who I am was birthed with every layer. It was revealing a whole new sense of motherly self-care, love, and innocence. It was a homecoming.

It became clear that it was necessary to loosen myself from the comfort of treasured teachings and practices to hear and follow the truest callings of my heart and soul as a moment-to-moment exploration. The ensuing meditation periods were filled with the freedom to allow that which gives me life to lead my practices. It has been and continues to be a constant discovery of living with more spontaneity, aliveness, and listening.

Although my retreat was immensely fulfilling for me, solo retreat is definitely not for everybody. I can only express what the benefits have been for me; we each have our own paths to forge. If you are moved to do so, try it on as an experiment.

As a “luminous living advocate,” I co-create experiences and protocols with my clients that will help illuminate their unique paths. And as I remind others, I remind myself…to enjoy the many moments through the adventure!

Stay connected with news and updates!